Deleting all remote branches except some specified branches such as master,release

Working with the Git Staging Area and Snapshots.

Retrieving updates from another repository and updating local repos

Browse and Examine the evolution of project files with status, log, diff and object information commands.

Git has the ability to tag specific points in a repository’s history as being important. Git supports two types of tags: lightweight and annotated. A lightweight tag is very much like a branch that doesn’t change — it’s just a pointer to a specific commit. Annotated tags, however, are stored as full objects in the Git database. 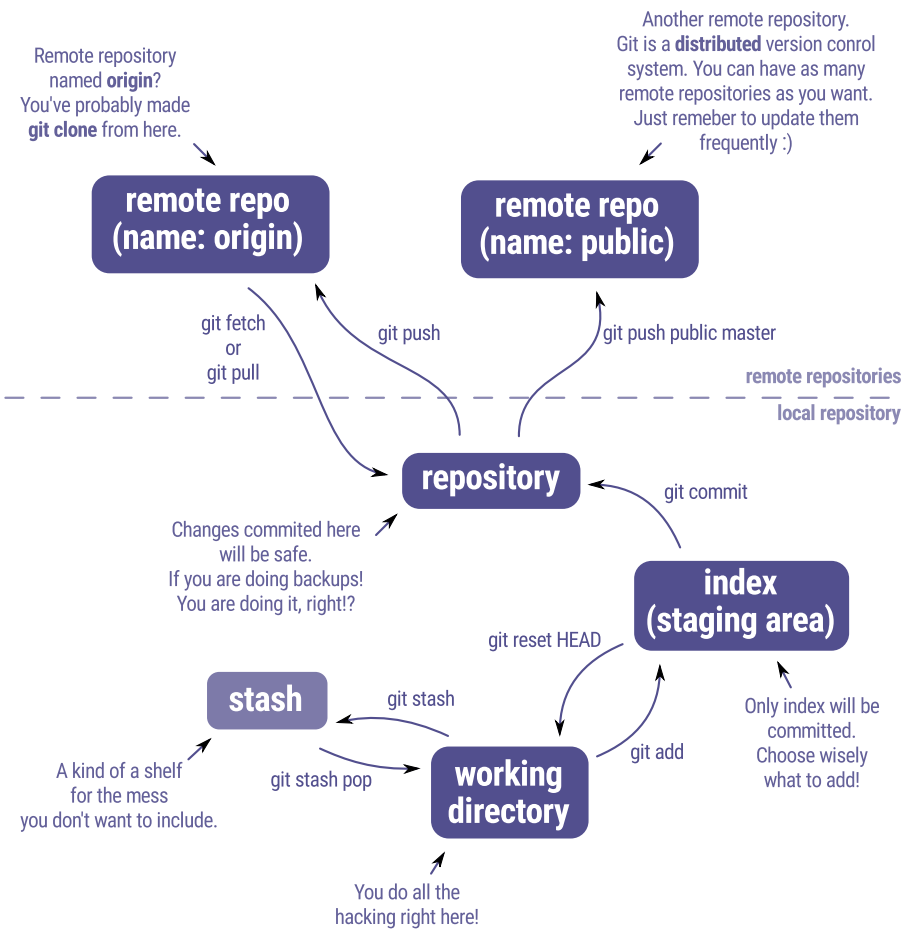